The name of this hill originates in a chapel of the Mother of God, built by order of Diogo Afonso Colombreiro and his wife Branca Rodrigues de Medeiros. It was completed in the second half of the 16th century, after his death, by the hands of his wife and his daughter Isabel Carneiro.

In 1777, with the permission of the Bishop of Angra, Dom João Marcelino dos Santos Homem Aparício, it was rebuilt by Nicolau Maria Raposo do Amaral with the intention of building a grave there for his family.

During World War I, in 1815, the chapel was demolished to avoid serving as a target for the German submarines. The reconstruction of the current chapel began in March 1925. 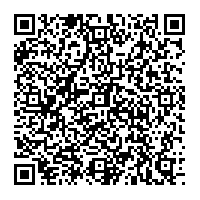