It is next to Poços that we can find vestiges of the old whaling factory, which began to operate in 1945, as a result of the whale hunting activity. At this plant, the whale fat was transformed into oil and flour. The unit shut down in the 1970s, due to the ban on whaling. A few years ago it was acquired by a financial institution, and although there has been talk of transforming it into a museum, to honor the century-old activity, only the old chimney remains in the spot. 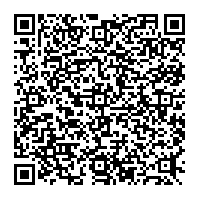